LOUISVILLE, Ky. — Norton Healthcare is teaming up with the local nonprofit SOS to send critical medical supplies and equipment to India where the pandemic continues to rage out of control.

On Monday, 11,000 pounds of supplies valued at $200,000 were loaded up to be sent to the Shimogo Institute of Medical Sciences hospital in Karnataka, India.
Advertisement

Donated items include ventilators, nebulizers, infusion pumps and beds/stretchers for overflow patients, according to SOS president and CEO Denise Sears.

The surplus items are collected from more than 90 regional hospitals. SOS then sends them to health care systems in need around the world. 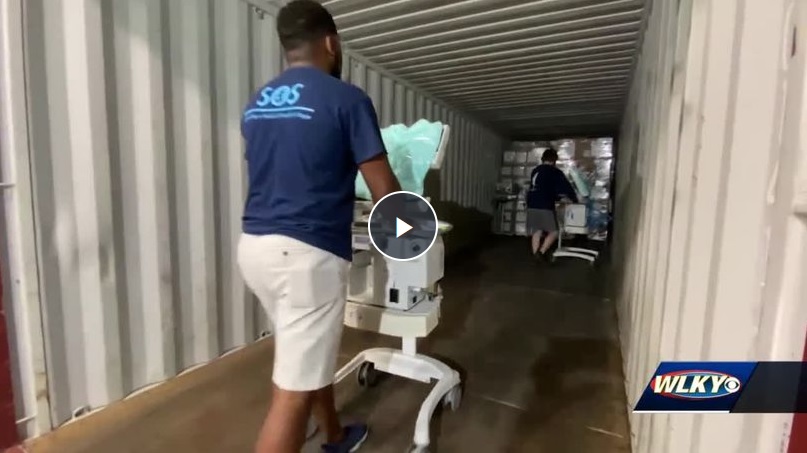 “These are items that they don’t need anymore and that would have been thrown away and yet they are still capable of providing medical care to people in need,” Sears said.

When the pandemic hit the United States in March of 2020, SOS had to adjust its operations.

“Last spring we actually ceased all international donations of these items and directed them exclusively to local partners,” Sears said.

After donating $1 million worth of supplies to local partners, SOS resumed international shipments.

Dr. Rukmaiah Bhupalam recently reached out to SOS about sending a shipment of supplies to India.

“The crematoriums are running 24/7 and dead bodies are just getting lined up just to be cremated,” Bhupalam said.

Bhupalam is originally from India but now works as a physician at Norton Healthcare. He personally knows at least two dozen people who have lost their lives to the virus simply because they couldn’t get adequate health care. That number goes up nearly every time he calls home.

“Every day they hear about somebody dying that they know of,” Bhupalam said.

Bhupalam also reached out to Norton to see what they could do to help and the health care system offered to cover the costs of the shipment.

“This is a drop in the ocean, but we all have to do our part and I’m very grateful to these people for helping us out,” Bhupalam said.

SOS plans to send another shipment to India next week. 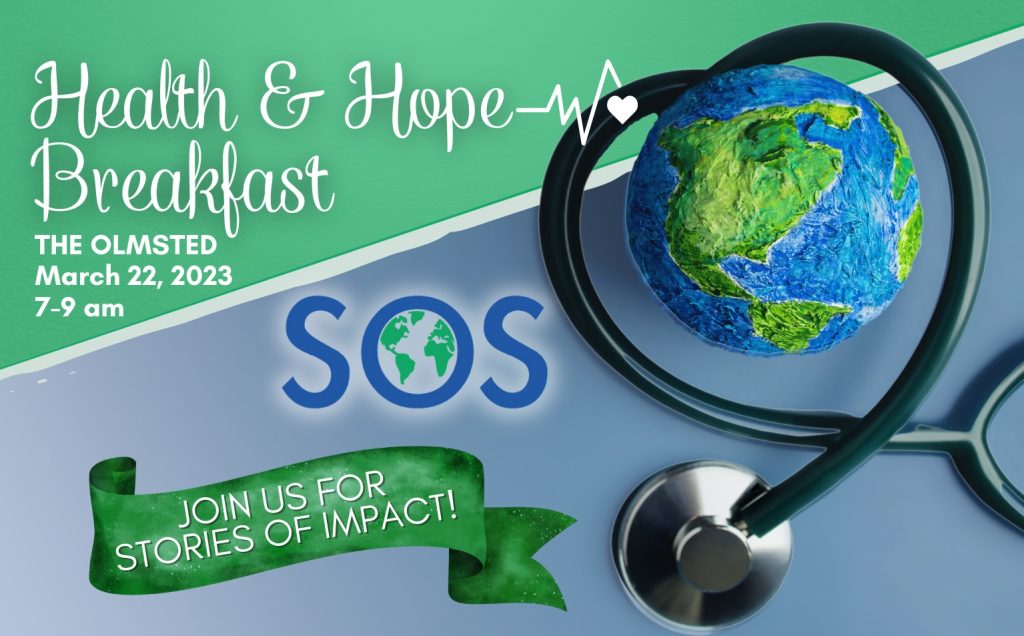