The Russian invasion of Ukraine has exposed the brutal strategy of seeking to bombard cities into submission, in part through targeting civilian infrastructures. Since the invasion began on February 24, Russian forces have used explosive weapons with wide-area effects in large, populated areas. Russian airstrikes have cut off heat, water, and energy for many urban residents.

As has unfolded before in Grozny, Aleppo, and Gaza City, war exacts a heavy cost on cities. Urban centers depend on systems of coupled infrastructure; when a power plant is destroyed, for example, the reverberating effects are widespread, causing harm to water, sanitation, and health care systems. Prior to the latest war, two-thirds of Ukraine’s 44 million people lived in cities, including Kyiv, Kharkiv, Kherson, and Mariupol; over the course of two weeks, these cities have experienced incessant shelling. By March 11, the United Nations reported that 2.5 million civilians had fled Ukraine, and that the Russian invasion had displaced another 2 million people inside the country. This constitutes the largest refugee crisis in Europe since World War II. Local service organizations, volunteers, and the international humanitarian community have mobilized to assist civilians fleeing the war in Ukraine, many crossing the border into Poland.

Click here to read The Environmental and Health Dimensions of the Ukraine War. 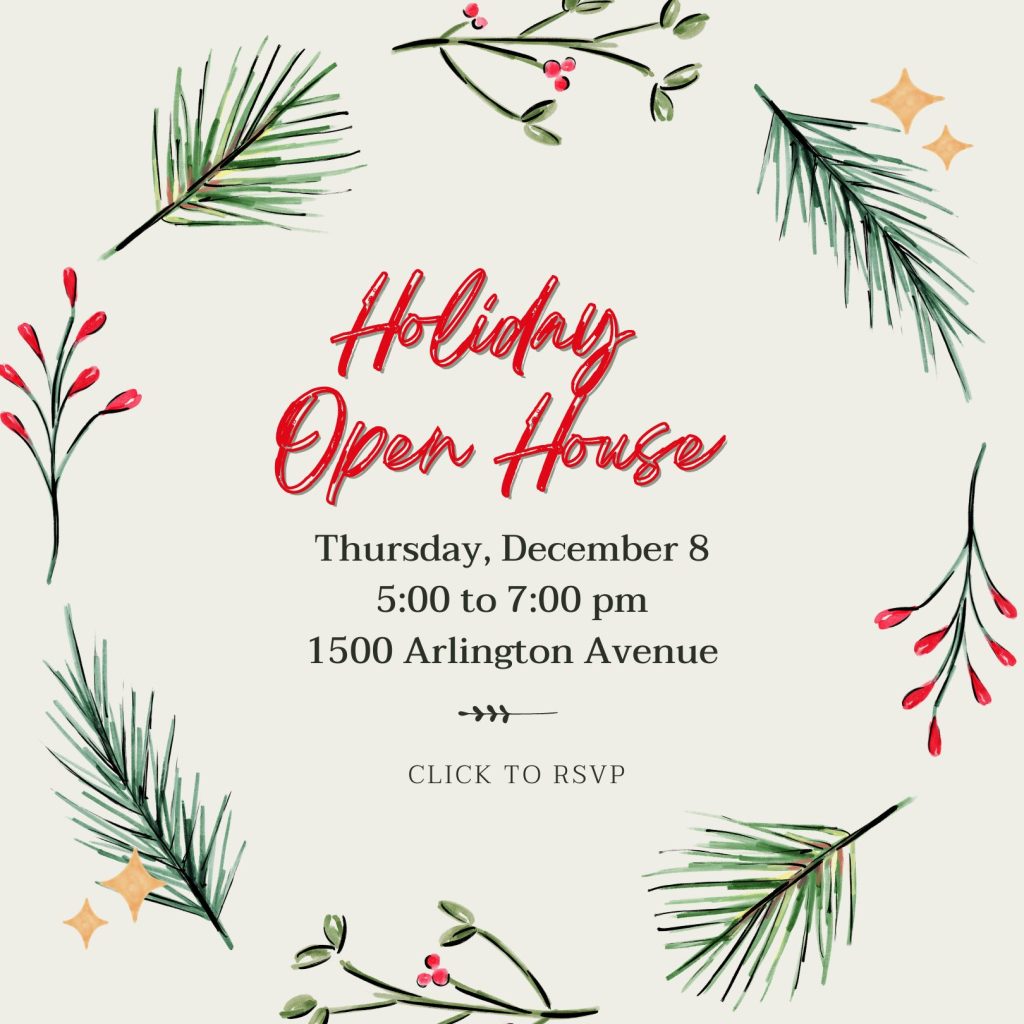