According to the UN human rights office, 136 civilians have died in the war on Ukraine so far. But it acknowledges that the figure is probably much higher.

These deaths may have occurred directly – collateral damage to the fighting – but war affects people’s health beyond bullets and bombs. Some deaths are not combat-related but the result of the wider effects of conflict on public health – effects that linger long after the war has ended. The Russian invasion of Ukraine will undoubtedly bring with it catastrophic suffering and health consequences for the civilian population.

Wars are complex health emergencies. They lead to the breakdown of society, cause considerable damage and destruction to infrastructure, create insecurity and have a significant economic impact. They also exacerbate pre-war issues.

Even before the Russian invasion, the eight-year-long conflict in eastern Ukraine had left 3 million people in need of humanitarian assistance. Women, children, the elderly and people with disabilities, in particular, are often most in need of help.

As we are seeing in Ukraine and its neighbouring countries, war generates mass population movements, both within the country (so-called internally displaced persons) and externally (refugees). In less than a week, the Russian invasion of Ukraine has created nearly half a million refugees. Heartbreaking scenes of families separated, not knowing when or if they will next see each other again, have become commonplace.

Click here to read Ukraine: war has an impact on people’s health beyond bullets and bombs. 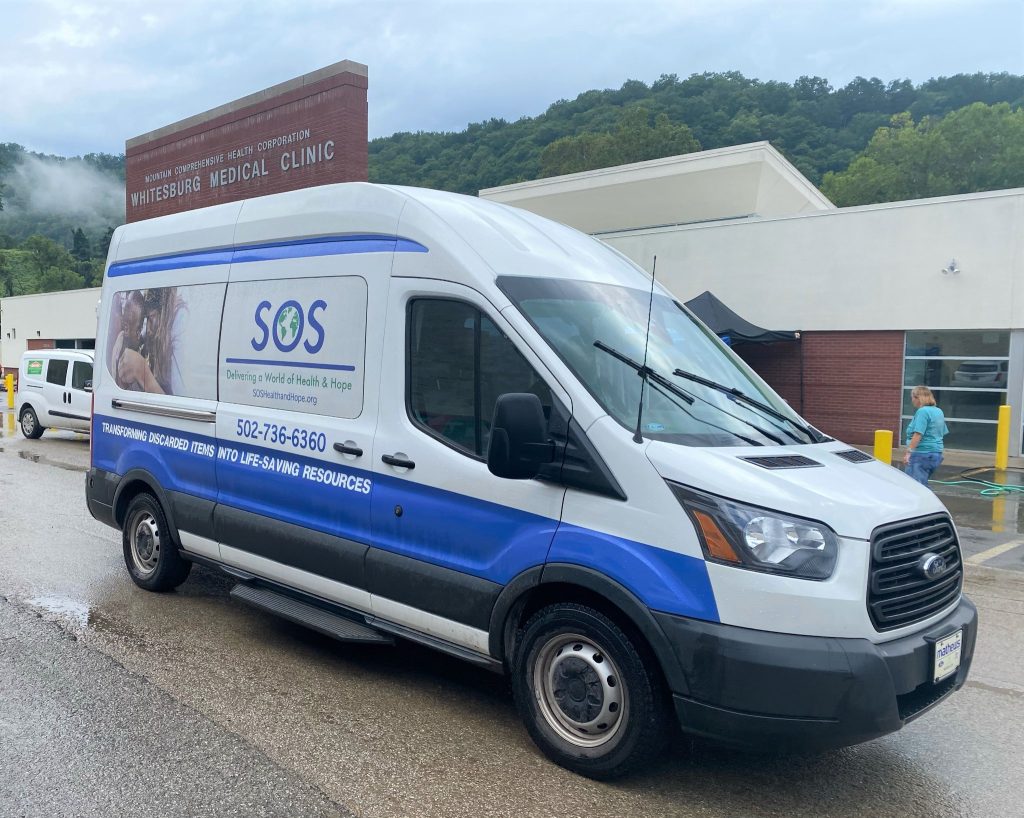 We are on the ground assisting in Eastern Kentucky RIGHT NOW.

SOS is deploying thousands of medical supplies, personal hygiene products and sanitizer to communities impacted by record setting floods. We are also lending our expertise to help coordinate incoming aid from other organizations. The SOS responsible donation model delivers a quick and coordinated response during disasters and has been highlighted nationally. SOS asks for your compassionate support to support our efforts to help Eastern Kentucky.