Earlier this summer University of Louisville medical student Emily Knittle traveled to Tanzania’s Mufindi district, along with twelve classmates, one physician, a dentist, and several suitcases of supplies from the SOS warehouse. For two weeks the group saw patients in and around Mdabulo, Tanzania, a region with a population of approximately 50,000 that relies on one hospital with one physician, one nurse, and one midwife for their care. Emily shared with us how the trip impacted her:

“We set up clinics in community centers and other public spaces in several of the villages [around Mdabulo], often in the most distant locations… The first day we set up clinic, the patients trickled in during the morning. By the afternoon, there was an enormous group of patients waiting to be seen. By the third or fourth day, the word had spread, and we practically had mobs of people waiting to be seen. We saw patients well into the evening, often only having flashlights to light our way. The village leaders thanked us profusely and pleaded with us to come back as soon as we could. We went to the homes of those patients who were not well enough to travel to the clinics.”

According to Emily, “Because of the supplies and medications that we brought with us from SOS, we were all able to relieve the suffering of many patients who might otherwise have been sent home.”

Emily reflected on how her experiences in Tanzania impacted her as a future physician: “When I am treating patients in the US in the future, I know the patients that I saw in Tanzania will always be in the back of my mind.

“My experience in Tanzania has also made me think about the health injustice that occurs in the United States. We have seemingly infinite resources in this country, but health inequality still exists in this country, and this trip has given me the drive to address that inequality in our country and beyond.” 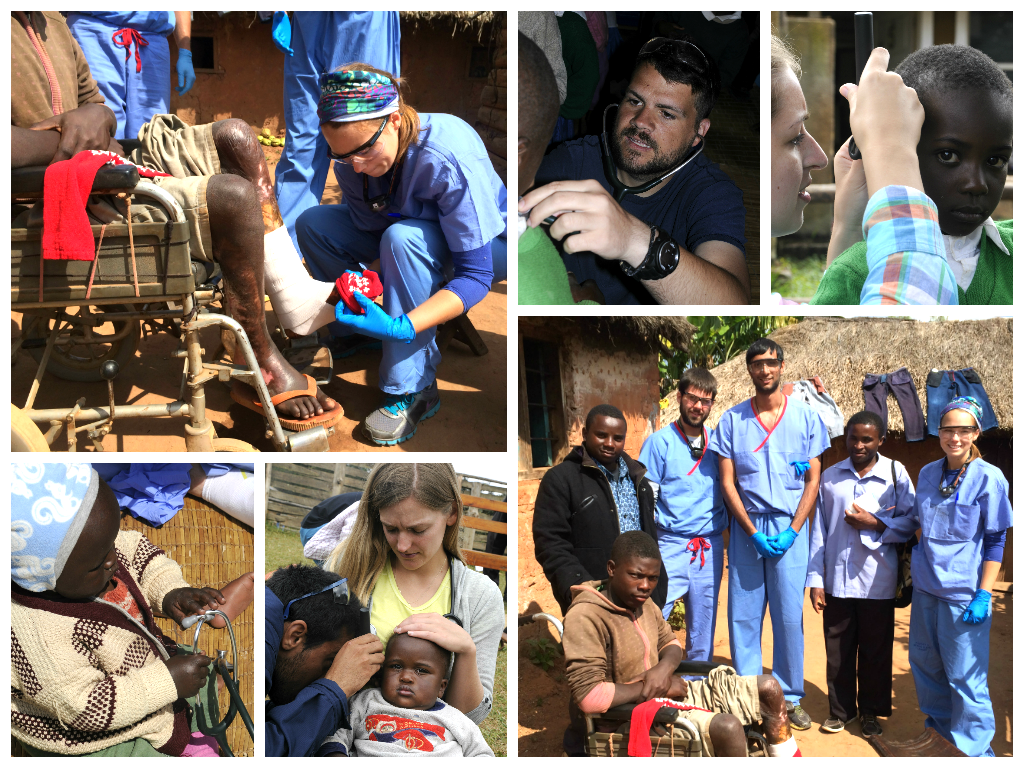